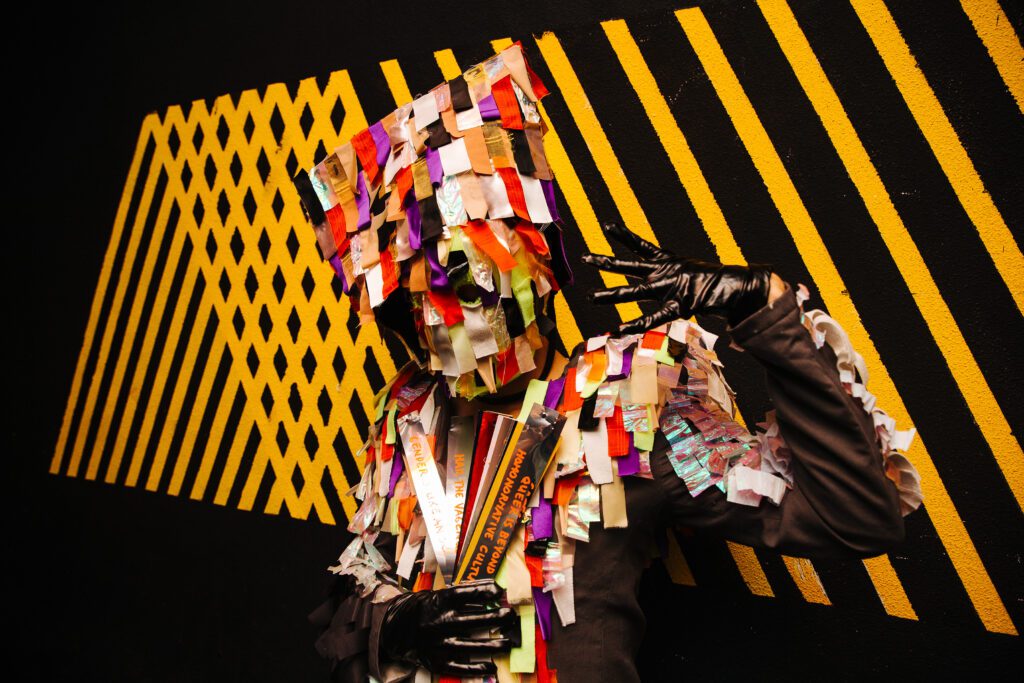 Last fall, Gender*Language and Vertoon had their first event on gender and language. On August 4th, at House of CT, we shift focus to ourselves: the queer experience. How do we use language to describe ourselves and our lives? What challenges arise in queer dating? And who gets to decide what is “queer” and what is “love” anyway?  By using the method of queering: ‘to challenge, question the existing structures and to go in an opposite direction’, the program discusses queer ways of using language and talking about language.

And what about Pride? How do we reclaim Pride, both the word and the event, in a world of heteronormativity?

The evening is made up of two panel discussions mixed with performances. The full program and all artists will be announced here and on our social channels in the coming weeks.

The program is curated by Jan Janssenwillen, the queer designer behind Gender*Language — an online reader platform sharing knowledge on the intersection of gender and language — in collaboration with Vertoon, a showcase of young, contemporary artists, and unorthodox (performance) art.

All talks are in English. You do not need to have attended the first event to be able to join this one. 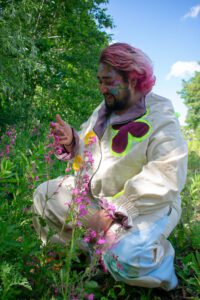 Berat Bebek is a trans non-binary actor, artist, creator, performer, organizer, serotonin source, social butterfly and a professional fat. They were born and raised in Turkey but had to flee their country and started to live in the Netherlands in 2020. While studying chemistry in Bogazici University, along with socio-political experience from their social circles, they started to be more visible as an activist and as a queer person. Having a curious mentality, they let themselves fly through any and every aspect of art and learning through different perspectives. Falling down so many times throughout their life, they’re familiar with the feeling of the ground and now refusing to accept the norm of ‘being obliged to suffer’ towards queer people and believes it is time to reflect, retake and recreate. 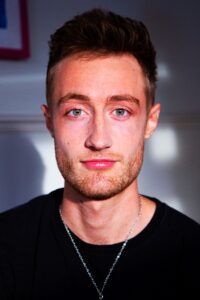 Zino Tiamo Bakker graduated in 2020 as director and production designer from HKU. His work focuses on the different masks we put on and the insecurities we hide behind them. The contrast between raw emotions and magically colourful design characterises Zino’s style, and its distressing effect is central to his work. 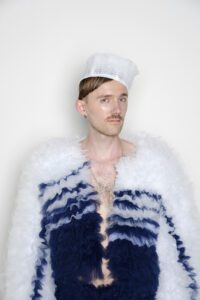 Kiri Mioki is a queer artist who writes and produces his own Dutch pop songs. After studying law for a few years, he dropped out and started creating songs and visuals, against all advice from friends and family. He doesn’t shy away from difficult subjects but pours them into a pop song so it’s to everyone’s liking. 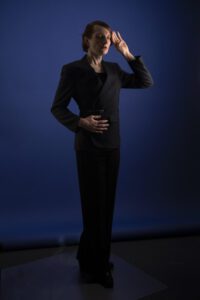 Leendert positions themselves next to you, across from you or with you within the limits of language, concepts and understanding. To let reality tilt on its head in a playful way, so space is created for the alternative; a continuous flux. Where nothing is fixed.

In this way, Leendert plays with engaging themes, that stem from personal motives as well as social-political worries. With sharp observations and a poetic pen, Leendert describes their world. From thought; the autobiographical is the universal. 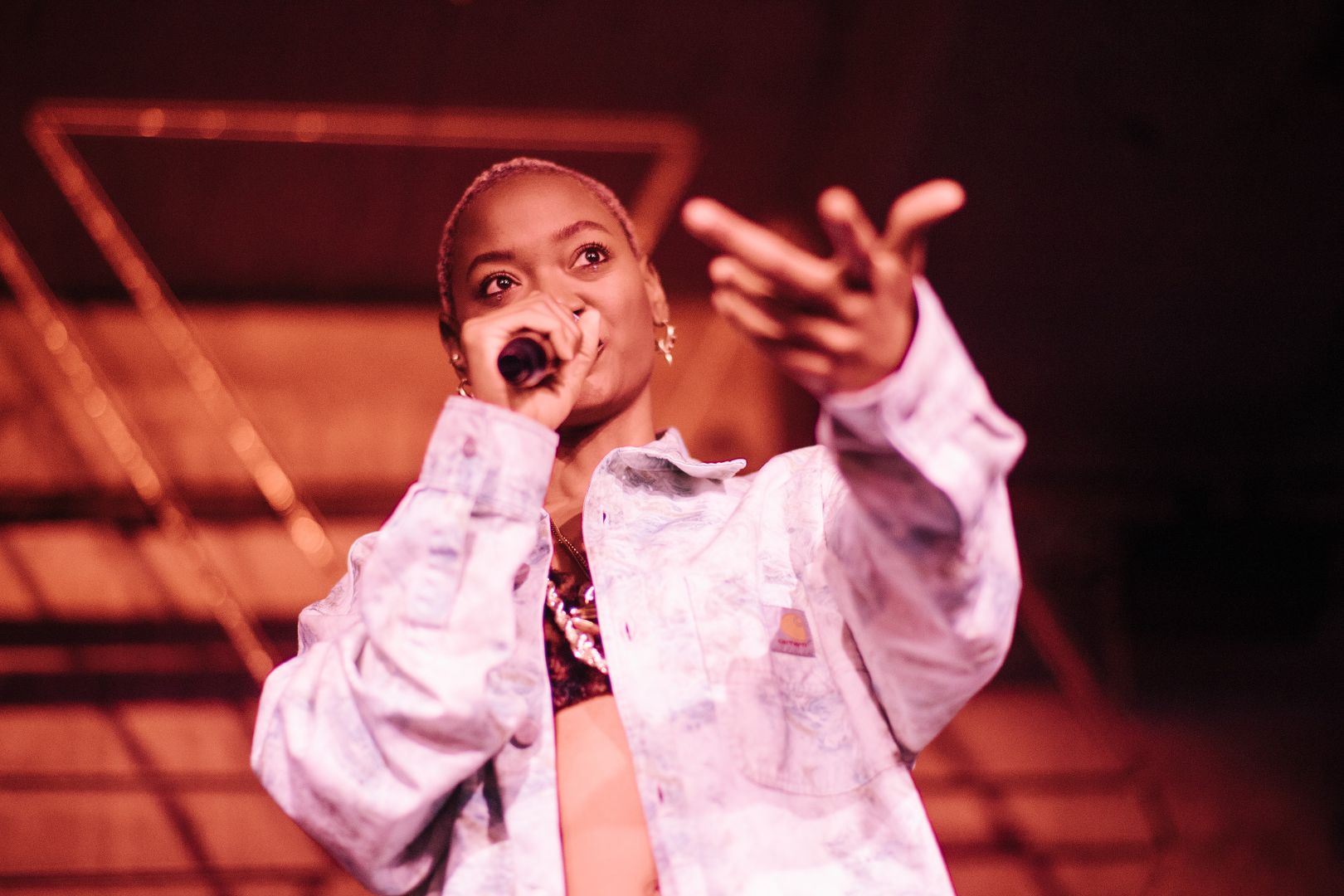 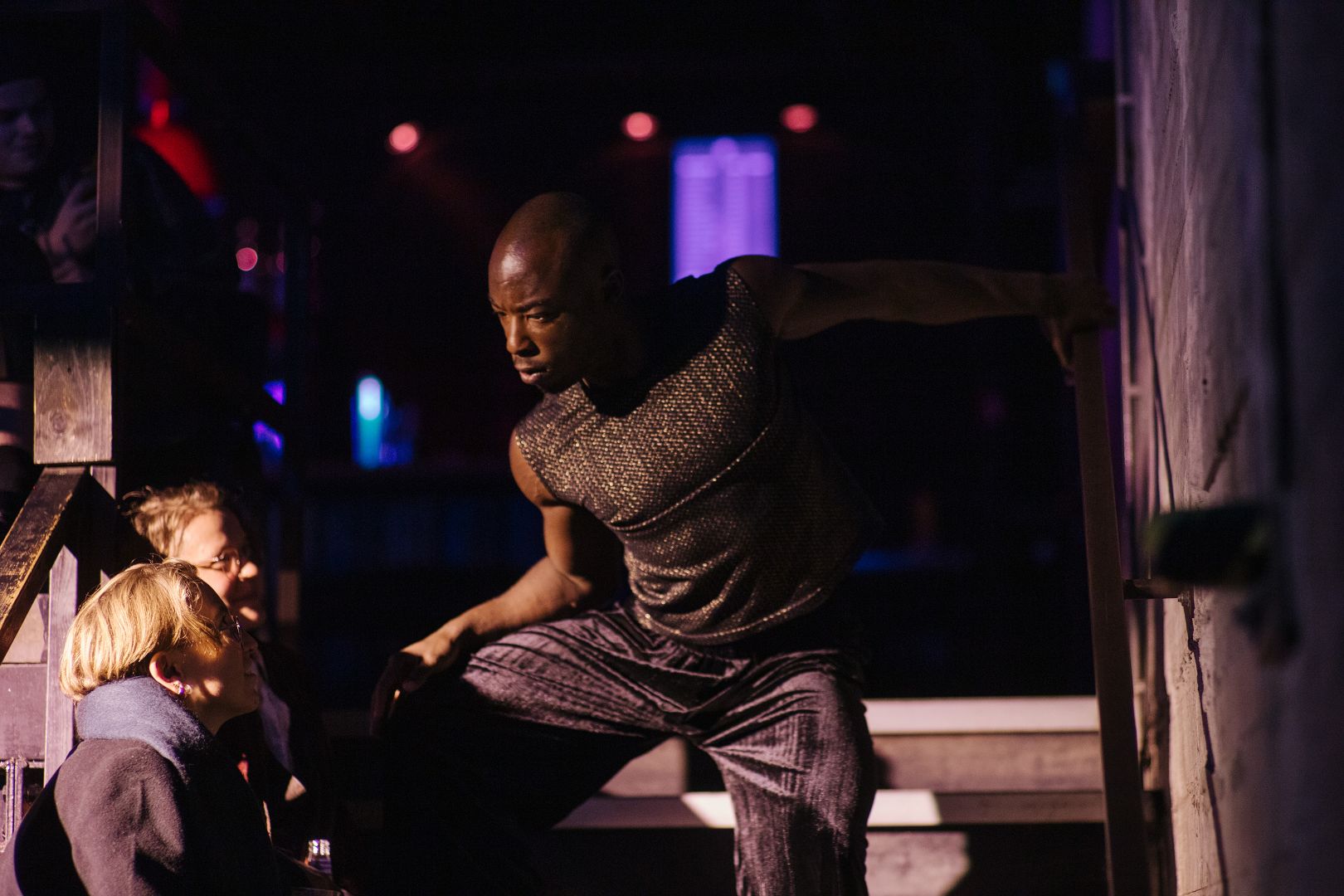 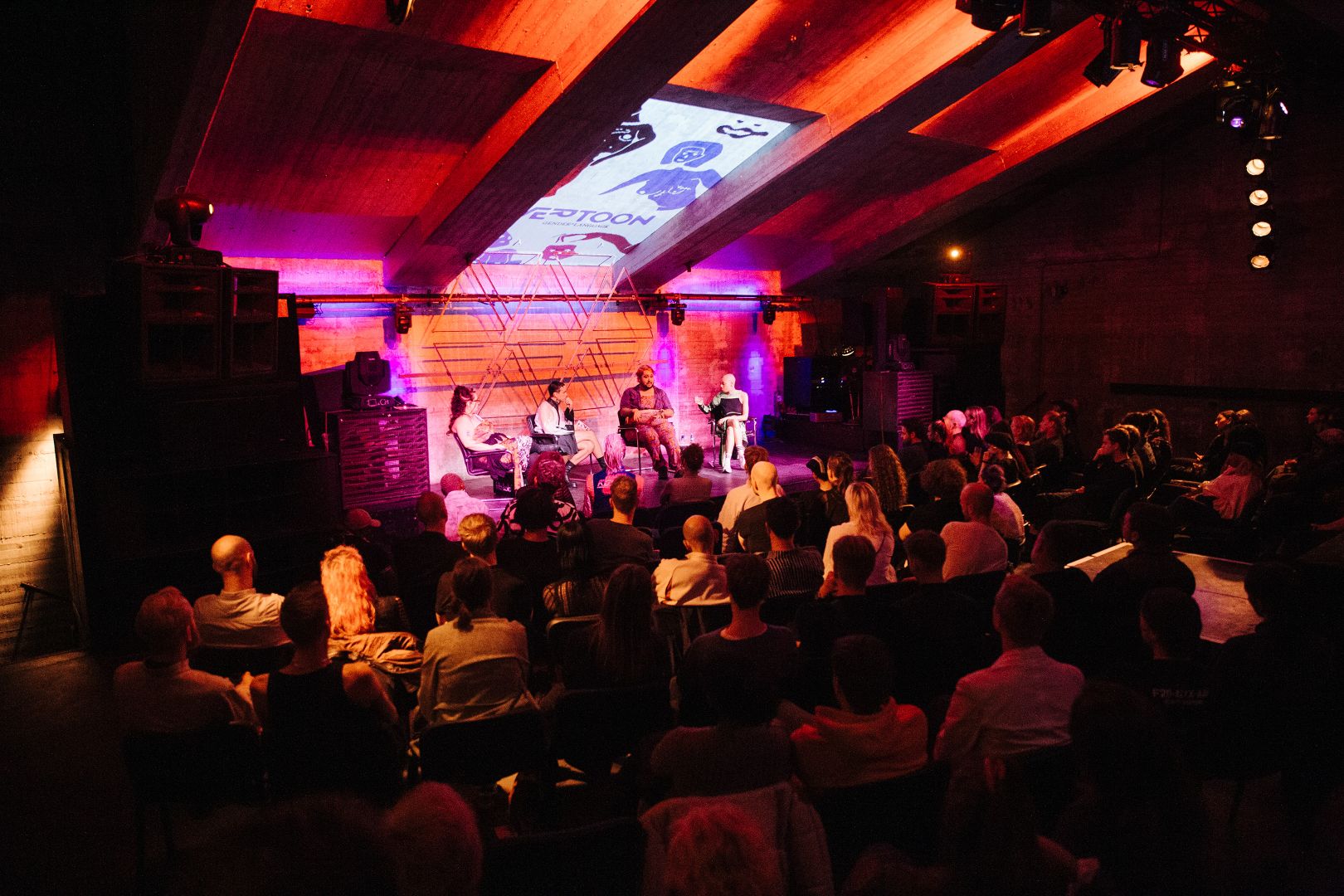 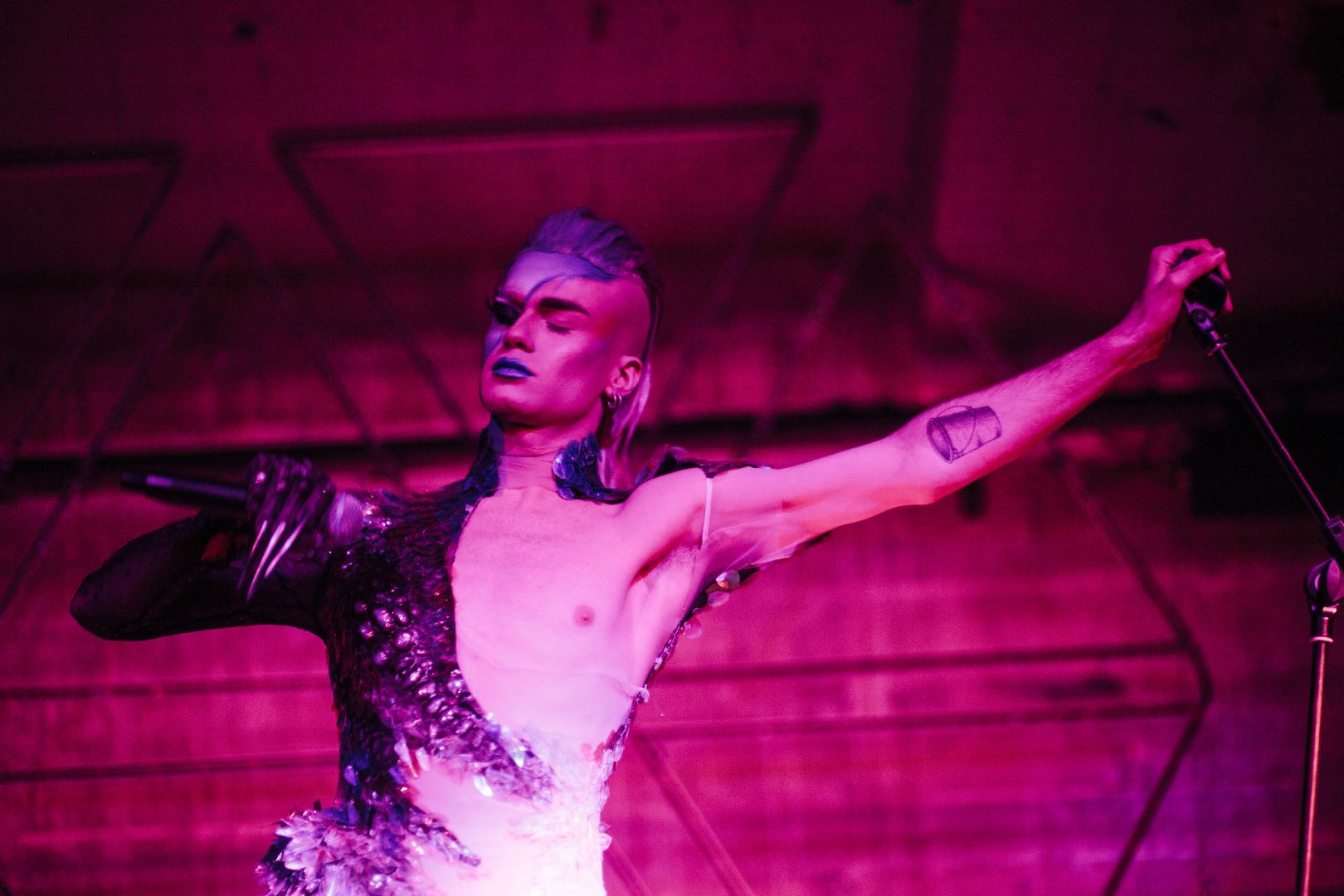