You are invited to join an inspiring evening filled with speculative talks, screenings, installations, performances and music.

What if cockroaches rule the world? What if robots develop human emotions? What if plants could talk? What if humans go extinct? Enter Other Futures and explore these possible worlds. Tonight serves as a test case for the Other Futures Festival in 2020, the first ever non-western science fiction festival in the world, where we will focus on the creation and governing of a multispecies community.

This programme will be in English.

Other Futures is a multidisciplinary online and offline platform for thinkers and builders of other futures. For the first time in the history of science fiction makers and thinkers from different disciplines and different parts of the world explore the potentialities of the genre of science fiction together with the public. Other Futures is a meeting point for sharing new insights about how we want to envision and build our future. The platform uses science fiction not just to reflect upon the future but also as a tool of empowerment in order to build a new and better world. 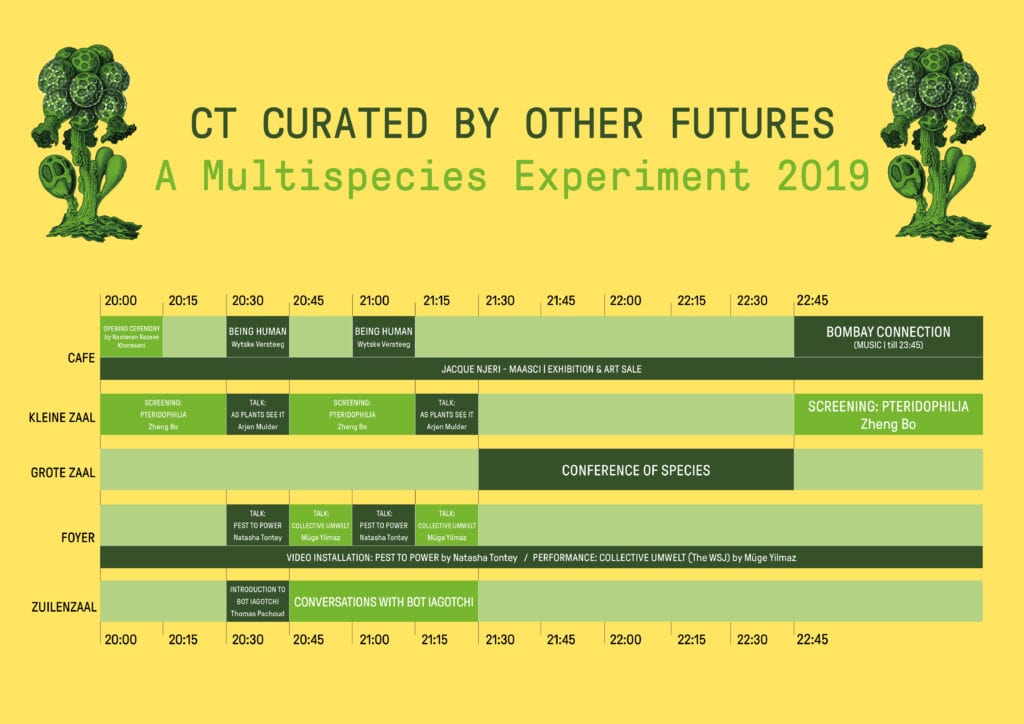 The first Other Futures Festival happened in 2018: 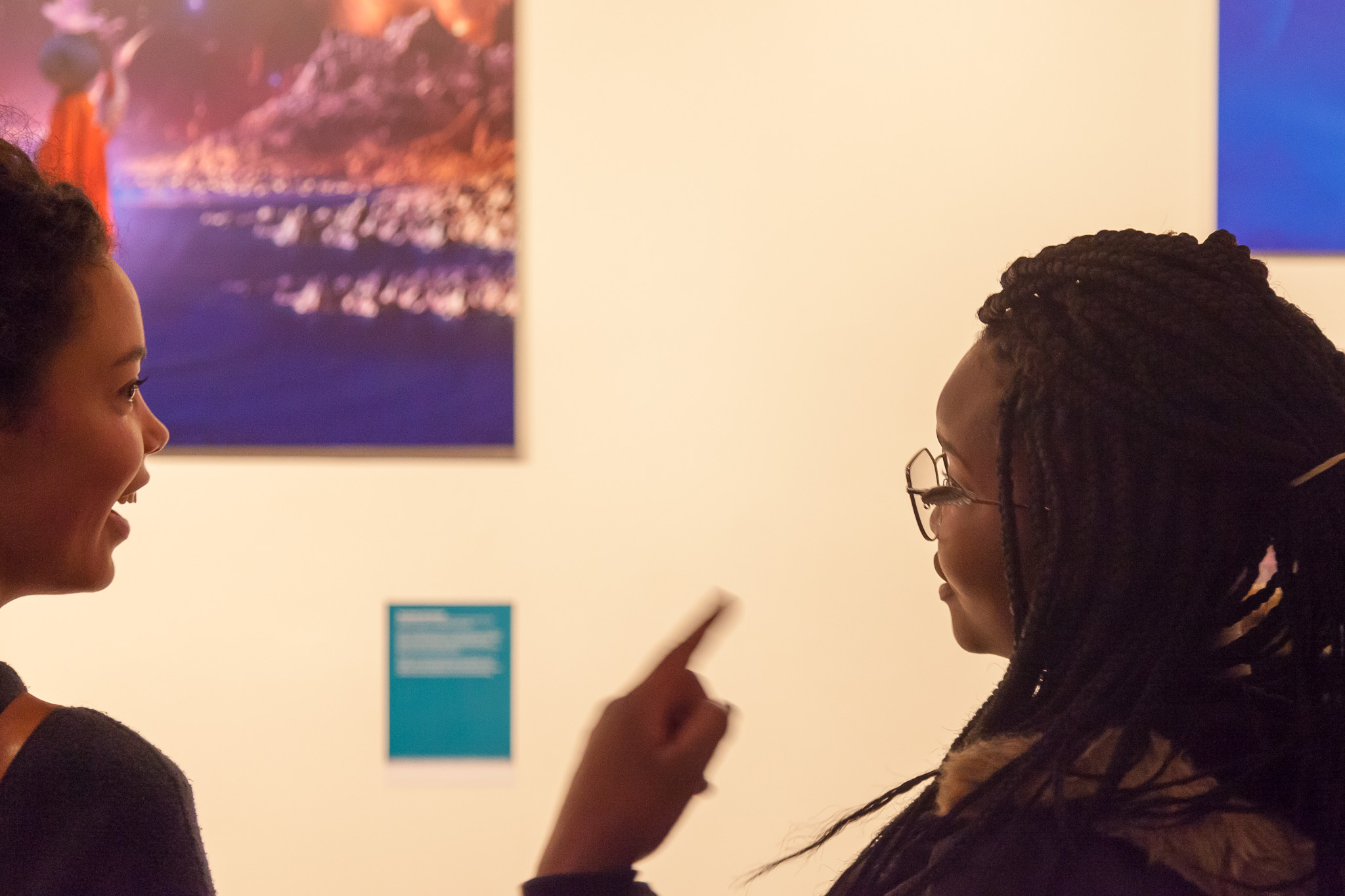 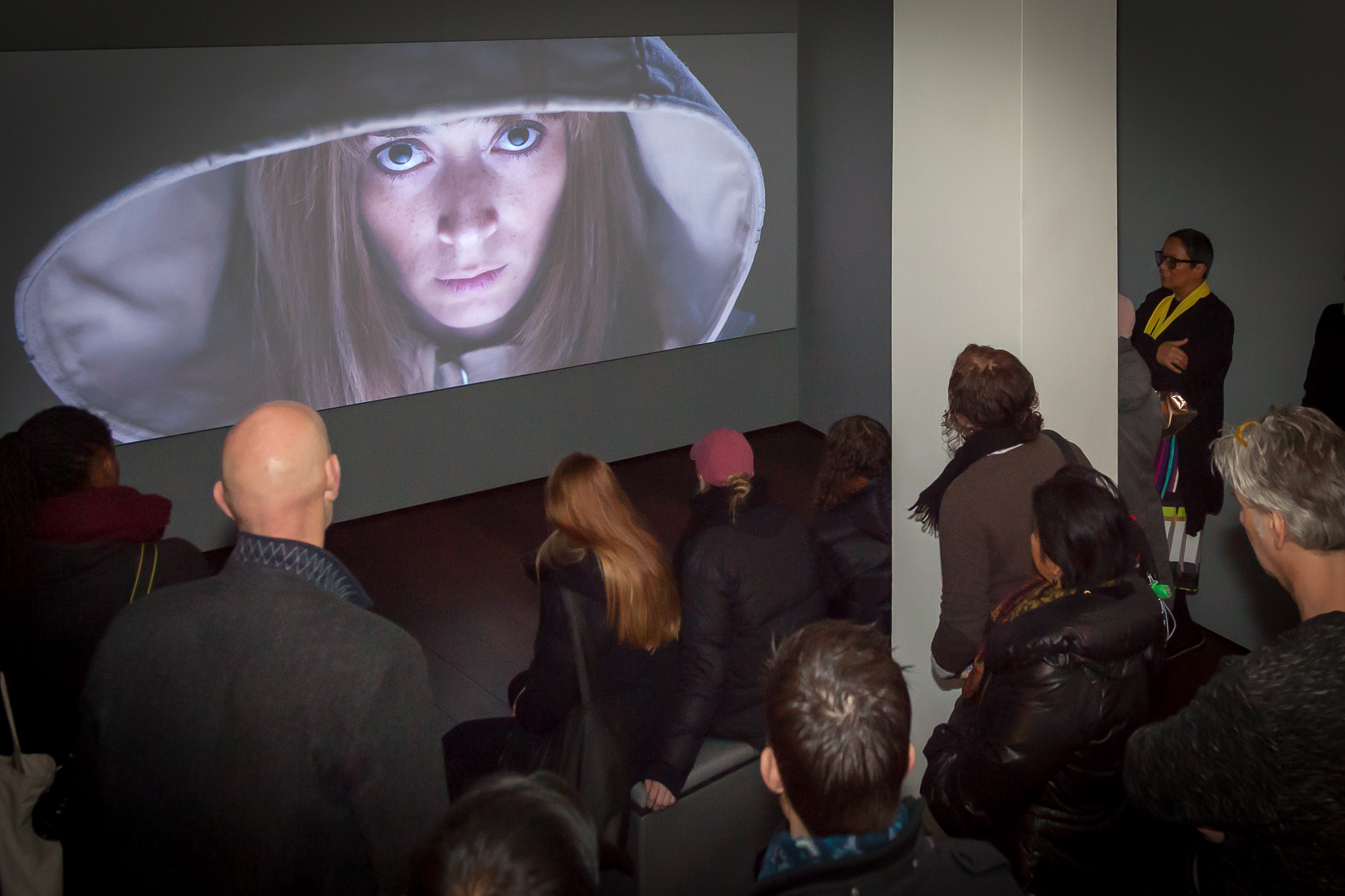