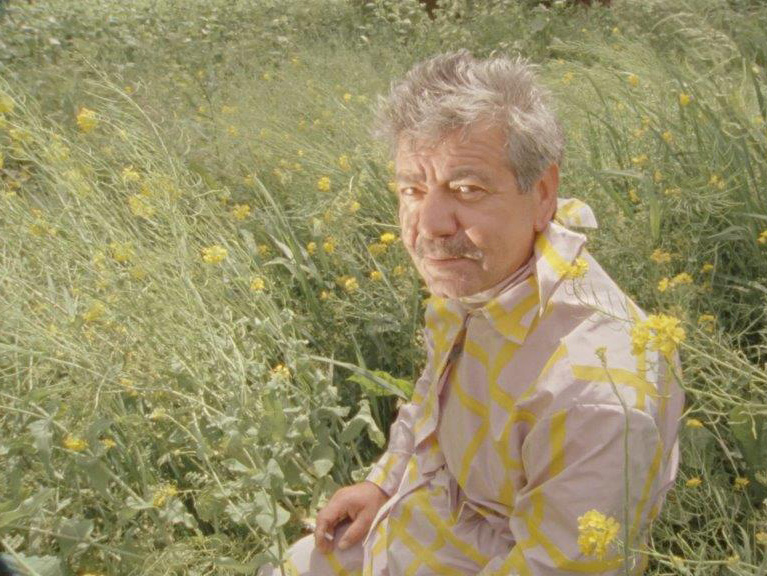 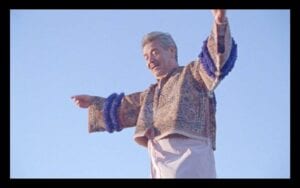 ‘This man is so charming and outrageous – I watched it 3 times.’

‘Very endearing and stylish doc about a charming man’